Welcome to What’s New! Read on for news and information about shows, new work and current projects.My first post will be a recap of 2017 highlights. This page will be be regularly updated, so be sure to check back! You will also soon be able to have these updates sent to your email.

Amy Lau, whose captivating interior designs have inspired New York for decades, showed two of my pieces that were specially commissioned for this show. Amy outfitted her booth as a fully furnished room so that anyone could easily imagine living with art, rather than peering at it from a distance in no-touch museums. The Geolithic Solar Wind fireplace surround and the Amethyst coffee table were honored as the centerpieces of her home-away-from-home display. The Amethyst table also featured design concept that I had not worked with previously: incorporating a natural piece of agate into the carved design of a table top.

Maison Gerard, the quintessential New York go-to gallery for designers and collectors, exhibited the Megalith coffee table, as well as the Wenge Music Stand which offers adjustability without any of the usual, unattractive mechanisms. 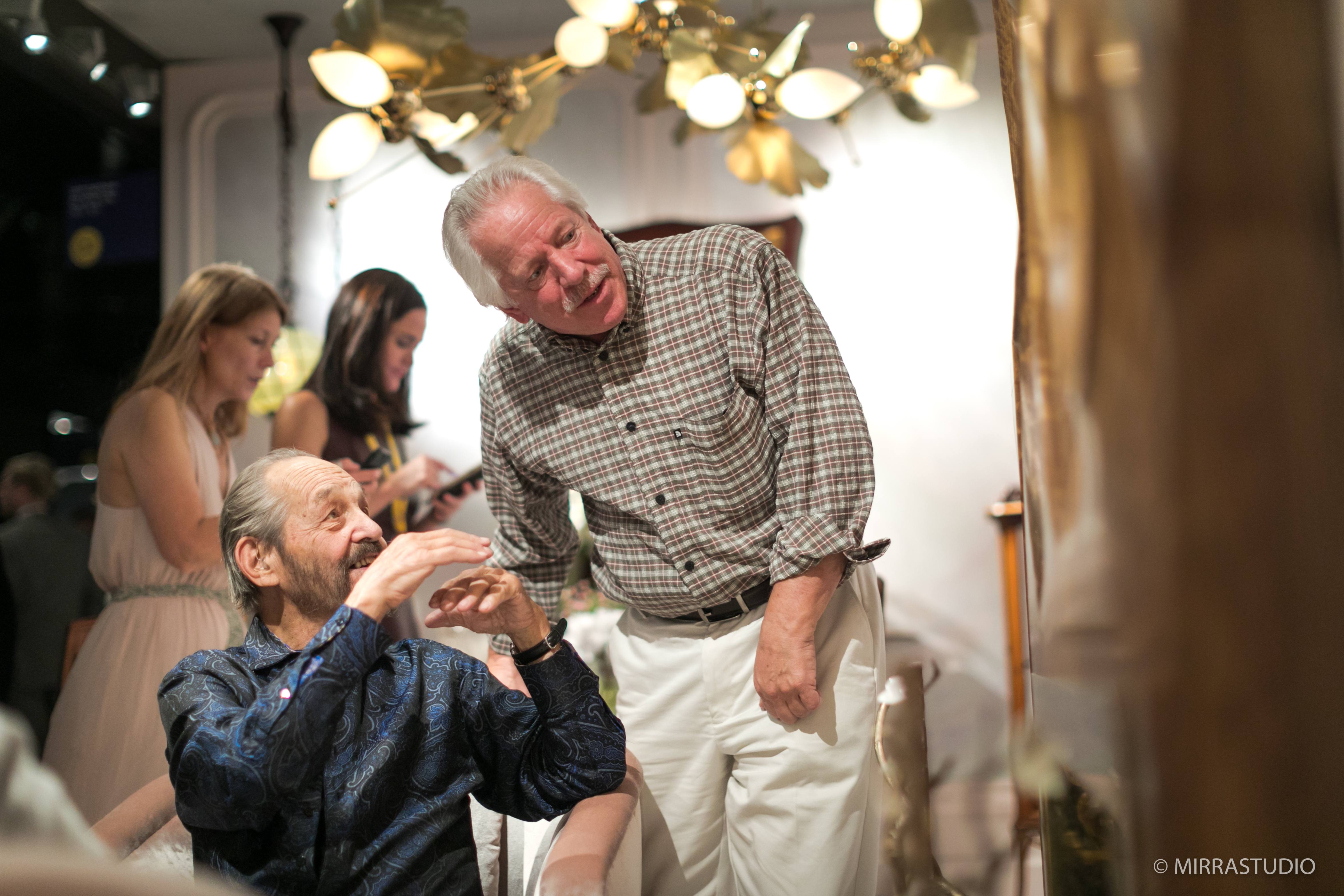 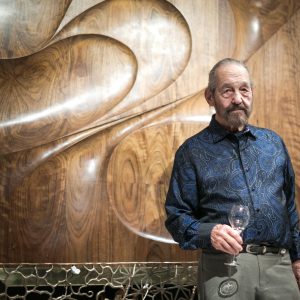 Both Amy Lau and Maison Gerard outfitted their booths as fully furnished rooms so that everyone was able to imagine living and thriving, surrounded with exquisite art!

In September 2017, New York gallery Maison Gerard presented an eye-popping  booth at Expo Chicago, featuring Titan, a majestic 9 foot tall cabinet, carved in the round.  The Megalith Coffee Table made its debut here, showing a new undertaking of Geolithic Carving.

Titan’s carved, cylindrical design is half a cabinet, and half  a door. The heavy door is opened by a remote controlled actuator that guides its weight smoothly on hidden casters.

We're not around right now. But you can send us an email and we'll get back to you, asap.